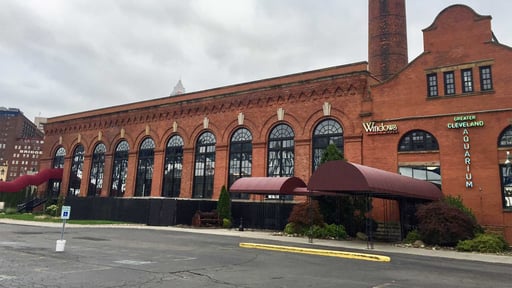 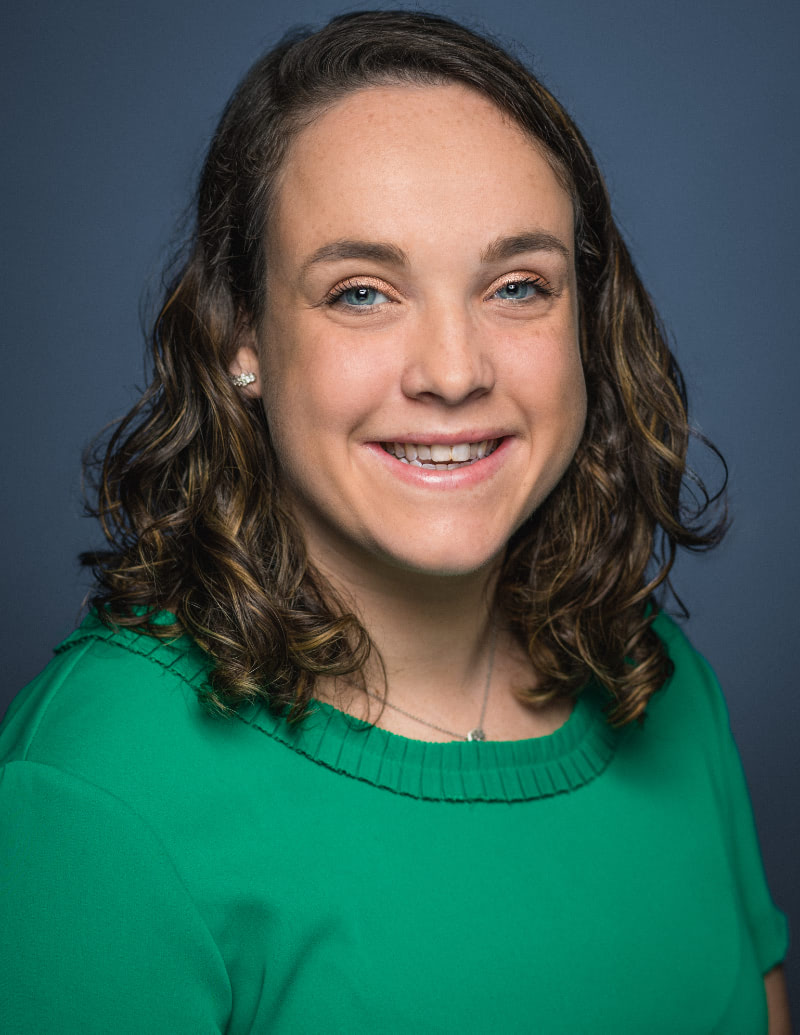 With the help of the BMA Media Group events team, International Brotherhood of Electrical Workers (IBEW) Local Union 38 will be celebrating 125 years of brotherhood next year due to the coronavirus pandemic. 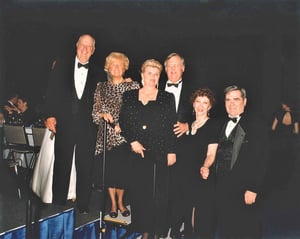 BMA Media Group will also be commemorating 25 years of producing and managing events for unions across America. The first major event produced by BMA Media Group was the 100-year anniversary of IBEW Local 38 in 1995.

The 1995 celebration was a gala dinner, attended by over 2,000 members and guests of IBEW Local 38. The event featured dignitaries such as former IBEW International President Jack J. Barry, former International Secretary-Treasurer Jack Moore and former IBEW 4th District Vice President Paul Witte. The event was hosted at the Cleveland Convention Center, which has since been demolished, rebuilt and renamed Huntington Convention Center in 2013. 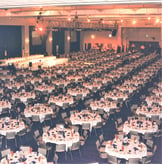 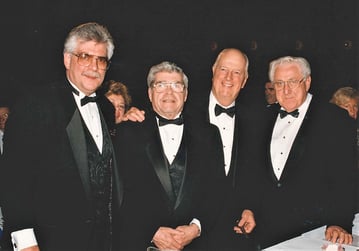 Although the COVID-19 pandemic has made planning difficult, BMA Media and Local 38 have continued to work on plans for the event.

The upcoming anniversary celebration will hopefully take place throughout the Powerhouse Entertainment Complex located on the West Bank of the Flats in Cleveland, OH. This venue was the site of the 37th IBEW International Convention District Event in 2006, produced on behalf of the IBEW Fourth District by BMA Media Group.

The IBEW Local 38 anniversary plans to utilize the Powerhouse in its entirety, including the Greater Cleveland Aquarium, Windows on the River and Jacobs Pavilion at Nautica, which is an open-air amphitheater. The variation of spaces provide something for everyone to enjoy while experiencing the excitement of being a part of the Cleveland waterfront scene. The location provides BMA with the ability to execute a once in a lifetime event for its longest running special events client.

In addition to the aforementioned events BMA Media Group has produced many other events for IBEW Local 38, including the 1999 Progress Meeting at the Rock and Roll Hall of Fame, the Cleveland JATC Open house, the NETDA Conference and the 2017 Progress Meeting aboard the Goodtime III.